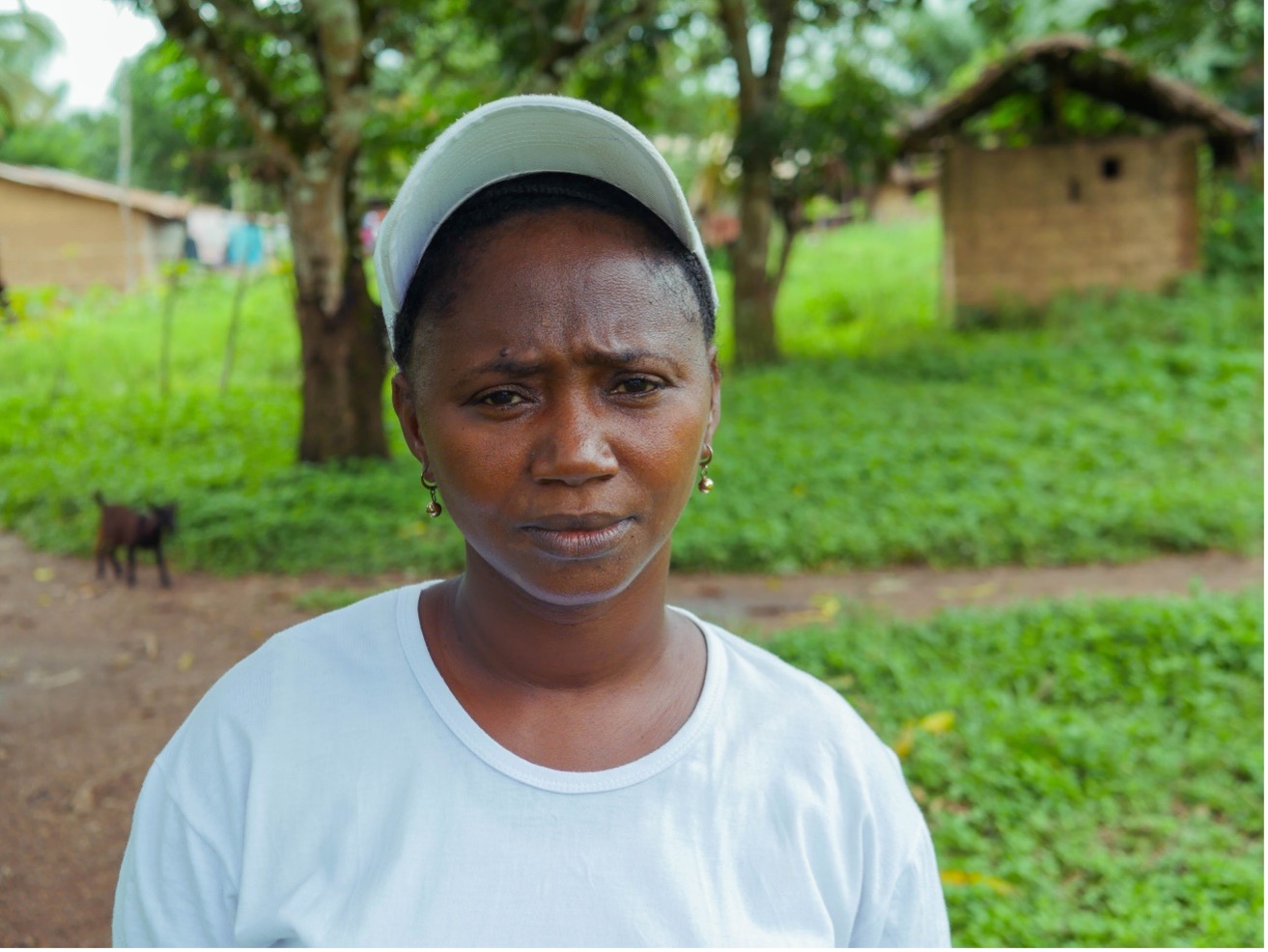 My name is Ramatulai Bah, I am a student from Njala University and I am studying Bsc. Agriculture general. I came from Falaba District, SLADEA is still doing great thing for me in my life. SLADEA took me from the dark and brings me to the light. One day there was an announcement that there is a meeting for all those that want to learn how to read and write that do not have the chance to go to school. I was interested then I attended the meeting, it was during the time of the Late President kabbah. After the meeting they said who is interested should give his or her name so that they will write it down and I gave my name then it was written. After a week late Mr. Saffa met me at my house and told me that we should start taking the Adult Education Class. When I started the class my first examination I scored 85%, the second 95% and the third 100% and Mr. Saffa present me a book and a pencil for my excellent work. Because of my progress Mr. Saffa took me to D.C primary school in central Kabala and I started attending normal school. I joined the class five pupils, Late Mr. S.B Marrah said to me that he will not let me to wear uniform so I continued going to school with my normal outfits. At that time people were mocking me but I did not mind them. The first term I came first in the class, the second term I came second a boy name Mohamed Sesay came first and Mr. Saffa said he will let me join the class six so that I will take the N.P.S.E Examinations. When the time came near I did not have money to pay N.P.S.E fees so I couldn’t sit the examinations. Later I enrolled at JSS 1 White at Loma but at that time things were very difficult for me as my husband had left me because I couldn’t read and write. I was sleeping on the floor in a parlor with my two children. I was still attending until it time for me to take my BECE examinations but I didn’t have money and I supposed to pay sixty thousand Leones for BECE fees. Someone promised to pay for me but at the end of the day he disappointed me and I have to take the BECE exams under irregular but I was not happy. I was in a workshop when I met with Obamba Jas who is currently the Minister of Trade and Industry, he volunteer to pay a year school fees for me and within the same week we went to the school and he paid my fees. After I have sat to my WASSCE Examinations SLADEA paid my fees to do my Certificate, Ordinary Diploma in Agriculture general and they are still paying my fees as I am doing my Bsc. Agric. General.